NEW DELHI: On Wednesday, Dharmendra Pradhan was introduced as new Education Minister of India in Prime Minister Narendra Modi’s Cabinet on July 7 where as Annapurna Devi, Subhas Sarkar and Rajkumar Ranjan Singh elected as the new Ministers of State for Education.

Dharmendra Pradhan is a son of Debendra Pradhan who is a former union minister of state for surface transport.

In year 2009, he lost the assembly elections, and became the National Secretary of Bhartiya Janata Party (BJP) and later The General Secretary. In year 2012, he successfully got elected to Rajya Sabha from Bihar state.

The institute is one of the top private B- Schools in Delhi-NCR. | Applications Closing soon

The former education minister, Ramesh Pokhriyal ‘Nishat’ resigned on the same day due to health issues and replaced by Dharmendra Pradhan as the new Education Minister.

Rajkumar Ranjan Singh is elected as the third Minister of State for Education. He belongs to a former royal family of Manipur and represents Manipur in the parliament. He graduated from Imphal’s Dhana Manjuri College and then gain a master’s degree in Geography from Guwahati University in 1972. Later on he got his PhD from Manipur in “problems of land use”. He taught in the colleges of Manipur and then he joined Manipur University as Assistant Professor in the Department of Earth Sciences. He also contributed as a registrar from 2004 to 2008 in the university. His political career started in 2013 when he joined BJP and participated in the 2014 Lok Sabha election but lost. Previously, Sanjay Dhotre was Minister of State for Education who resigned earlier on 7th of July, 2021. 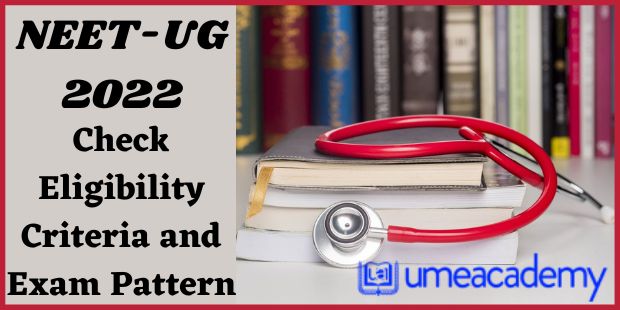 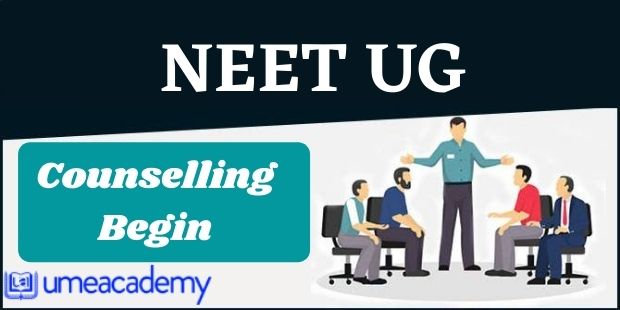 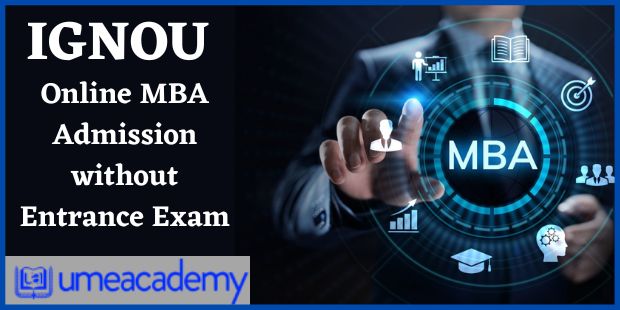 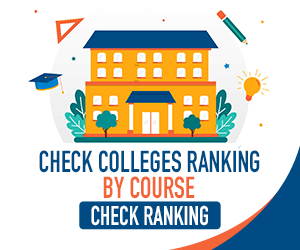 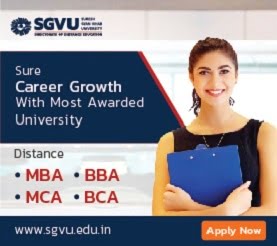